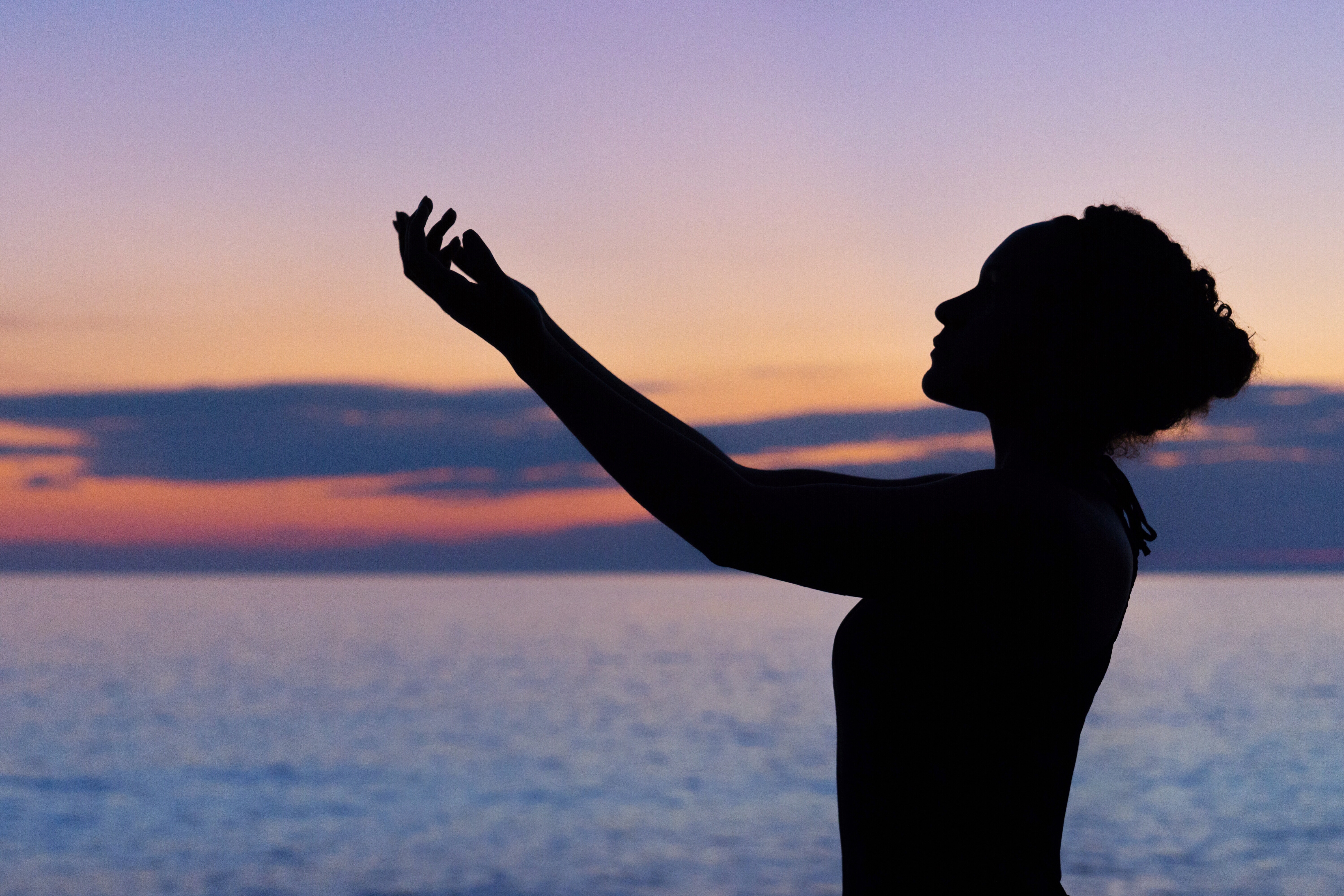 14 Nov What is Autoimmune Disorder and how can I heal it?

Posted at 13:56h in Healing by Rebecca Cockrill 0 Comments

You or someone you know may be suffering from an autoimmune disorder. You may have heard that it is a lifelong condition and there’s nothing that can be done to change it, the best option is to treat it. So, your doctor writes you a prescription but doesn’t offer you any relief or further education. The underlying cause is still there, just masked by the medication. Is it possible that your body has the ability within itself to reverse an autoimmune disease and heal itself?

The first step is to understand how our bodies work and how the disease develops. When you hear the words autoimmune it would imply that the immune system is attacking your body, which is and isn’t true because there are particular reasons why your immune system is confused.

How does our immune system become confused? The primary function of the immune system is to kill things like pathogens, viruses, parasites, etc. Let’s consider for a moment, in today’s world how much our bodies are impacted by the toxins in our food and our environment, causing our immune systems to become overloaded. By the time you discover you have an autoimmune disorder, it is very likely that it has been developing in your body for many years. I remember when I discovered I had Breast Cancer the doctor told me it had been growing for more than likely, five years or longer. He told me “it takes that long before we can see it.” So, you don’t just wake up one morning and have an autoimmune disorder. It is more likely that this condition has been developing slowly over time.

Essentially autoimmune disorders are all manifestations of your immune system malfunctioning and appearing as various symptoms. So, whether someone has lupus, rheumatoid arthritis, cancer or one of the 100+ other autoimmune diseases, there are a few common threads.

Eighty percent of your immune system lives at the base of your stomach. If your immune system is trying to protect your body from all the toxins you’re ingesting from your food and environment, it can become overloaded. Once overloaded your body can lose its ability to differentiate between what is good and what is bad, causing what is called “Leaky Gut.” Leaky Gut is a little known but widespread disorder that refers to an irritated and inflamed small intestine. This irritation or inflammation is the result of foreign substances being absorbed into the bloodstream thus causing autoimmune disorders and other health problems.

Here’s what that looks like … our immune system was designed to defend and repair the body. When the body begins dealing with an onslaught of chemical toxicity, the autoimmunity in our bodies begins to be triggered. Essentially, large spaces start to form between the cells of the intestinal wall allowing the penetration of bacteria, toxins, and food. Thus creating a serious condition because the gut is the largest immune system organ in the body. If the immune system becomes impaired in any way, the body will react negatively.

All of this may feel very daunting, but the truth is Leaky Gut can be corrected, and your immune system restored. In many cases by just making a few simple lifestyle changes.

I have detailed out “10 Ways to Improve Your Immune System” in this easy to download handout. I encourage you to download it now and begin thinking of steps to take to improve your immune system.

I encourage you if you have questions about rebuilding your immune system that you schedule a complimentary Discovery call with me to discuss where you are and where you want to be.

Before I leave you for today, I invite you to join my private Facebook group “Living a Fulfilled Life” where we continue the conversation each week in a safe environment surrounded by like minds. I look forward to seeing you there.

Food for thought: According to NutricianFacts.org today’s medical students are still getting less than 20 hours of nutrition education over four years, and even most of that has limited clinical relevance. Thirty years ago, only 37 percent of medical schools had a single course in nutrition. According to the most recent national survey, that number has since dropped to 27 percent. And, it gets even worse after students graduate.

Photo by William Farlow on Unsplash